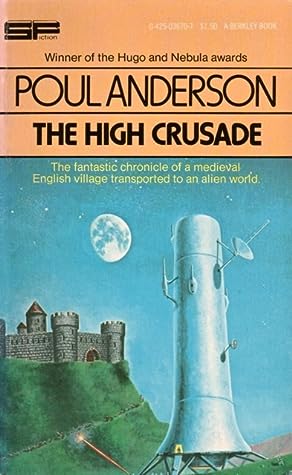 Joseph, ha! I'd love it if there was some kind of algorithm to winnow out all the rubbish - I feel I discover very few gems to balance out the duds. I know you mentioned it in fun, but it's occasionally flitted through my mind that perhaps I should put up some kind of tip jar for the charitably inclined. Anyone have thoughts? You are my book algorithm, and I'm grateful enough to leave a tip, although my generosity is momentarily depleted from having just dropped some mullah on your three paperback books catch me in a couple months.

I had been planning to borrow my sister's kindle to read your stuff, but I procrastinated too long and she just moved out, so dried pulp and ink it is. A tip jar would be an interesting experiment. I would absolutely contribute to a tip jar! 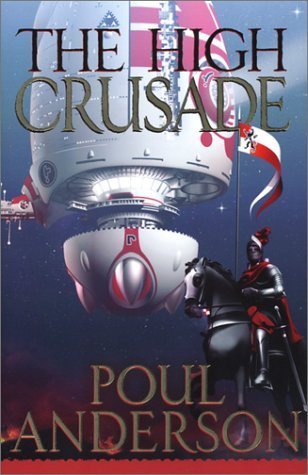 I think that's a brilliant idea. Well, thank you all so much for the encouragement :. Maybe I should look into a tip jar, then. No tips are necessary if you want to support me in that way. I do hope you enjoy them; and if you want to leave further tokens of gratitude after that, reviews on Amazon and Goodreads are definitely worth solid gold to me. Just got this one from the library to read with my husband. It will be just perfect fun for us as soon as I finish Framley Parsonage, which is as delightful as you promised. I think you could attract some very faithful and gratified literary patrons.

I would if there was no other way for friends and readers to support my work, but there's plenty of opportunity for folks to support me by buying, reading, and Amazon-reviewing my own stories; so I feel it's probably appropriate to point well-wishers in that direction :. The High Crusade is one of the funniest science fiction novels ever. Andersen also wrote fantasy, e. Three Hearts and Three Lions.

Tony, I'm very saddened by the possibility that I may have already read the acme of sci-fi humour! Post a Comment.

Every so often, a book comes along and catches you completely by surprise. I'd heard the name Poul Anderson before, of course, and had a vague idea he was a classic science fiction author. I had no particular reason to look into his books further, though, until I stumbled upon the Goodreads page for his novel The High Crusade. Which came with a high concept so deliciously epic that I knew I had to read it: Medieval knights versus starfaring aliens.

If that doesn't sound to you like the acme of awesome, I don't know what to do with you. It certainly sounded that way to me, so I tracked down a copy of this Hugo nominee, and settled down to see if it was as good as I hoped. It is at this moment that a scouting party of Wersgorix, alien masters of countless planets, descend from the skies in their immense spaceship to put Earth under the Wersgor yoke. Momentarily taken aback by the aliens' superior firepower, Sir Roger bravely rallies his men, slaughters the aliens, and takes command of the warship. Like any good medieval knight, he instantly determines to use the starship to travel to France and finish the Hundred Years' War in a matter of weeks.

After that, they might keep going and liberate the Holy Land from the Saracens. That's the plan, anyway.

The High Crusade in the Studio

In reality, the Wersgor captive they command to fly them to France instead charts a course for his own home planet. Now, stranded hundreds of lightyears away from home, with no idea how to get back, Sir Roger and his men face the full might of a massive empire bent on first crushing their rebellion and then enslaving their home planet. Something must be done.

And fortunately, Sir Roger is just the man to do it One of the buildings beyond gaped open. A small spaceship — though big as any seagoing vessel on Earth — had been trundled forth. It stood on its tail, engine growling, ready to take off and flame us from above. Sir Roger directed his cavalry thither. The lancers hit it in a single line.

Version one: The aliens mostly speak in an alien language, with subtitles. There is one alien that speaks English, but it is a lifeless dialogue, with an equally dull voice. Version two: Same version as above, in terms of video. But the alien subtitles and dialogue have been completely removed, along with their dull voices.

It has been re-dubbed with a silly Monty Python styled English dialogue, and just as silly voice actors. Who are extremely funny, the alternate audio transforming the movie completely. Crazy Credits As the credits roll, a remixed song featuring funny quotes from the movie plays. Add the first question. 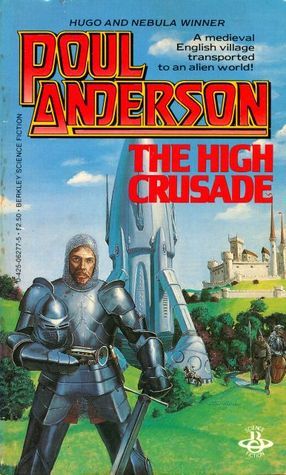